A Reflection of the Human Condition? (How can you use social networking for business advantage?) 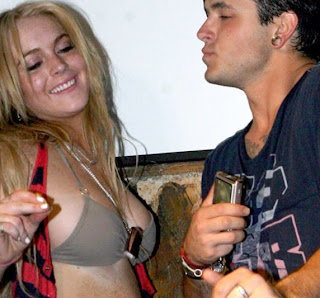 As a survey in the US suggests 40% of those surveyed admitted to being "Facebook addicts” (and 42% of 18-24 year-old women are okay with sharing photos of themselves on Facebook looking "visibly intoxicated,") the UK government is beginning to use Facebook in a big way.

With an estimated 23 million “users” of Facebook in the UK , the government has just announced a plan to use the “Spending Challenge Channel". They see it as their ‘primary channel’ for communication with the public on the spending cuts issue.

Whether you agree or not with the idea, it raises the question “How can you use social networking for business advantage?” [...read more...]
Posted by Chris Challis at 14:31

Chris Challis
Chris is a partner in Camwells. He has been running businesses and helping clients drive business performance for over 20 years.

The focus is on using technology profitably, coupled with strong financial management. His background includes being a former computer audit manager at PWC.

He has worked with quoted, AIM and private companies, from start-ups to FTSE250 and corporates such as Hewlett-Packard, British Gas, Sony, BBC and Three.

Please note this blog is provided for general guidance only, and no liability can be accepted.